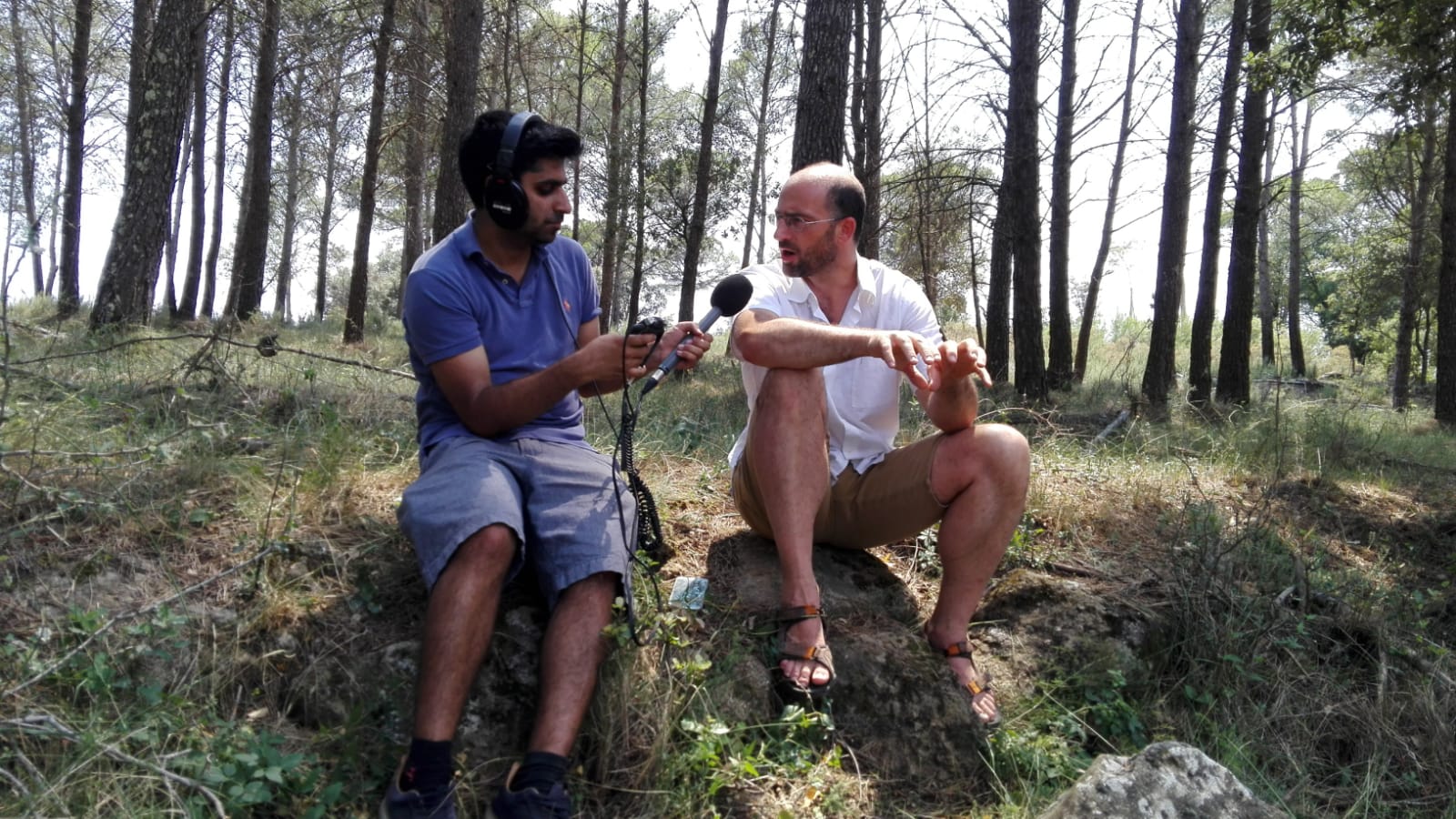 They recorded a video report about the chain that exists between the shepherds and their herd, and the sale of the product in the butchers and restaurants of the province of Gerona.

In the wake of the terrible fires where hundreds of people died both in Greece and in Portugal last summer. The media have been very aware of everything related to forest fires. In particular, they were surprised at how cheap and simple the prevention of them can be. The flocks can be the key so that the fire does not enlarge.

International media have understood that as Europe scorches, goats and sheep fight wildfires one bite at a time. Reuters Media, for instance, came to visit and to get to know first hand how the field is managed with the goats and to meet the shepherds as Oriol Vilalta, the director of Pau Costa Foundation.

While it’s hard to prevent wildfires from starting,shepherds such as Judit Nadal consider that at least she no longer feels entirely at the mercy of the elements with his goats helping out.